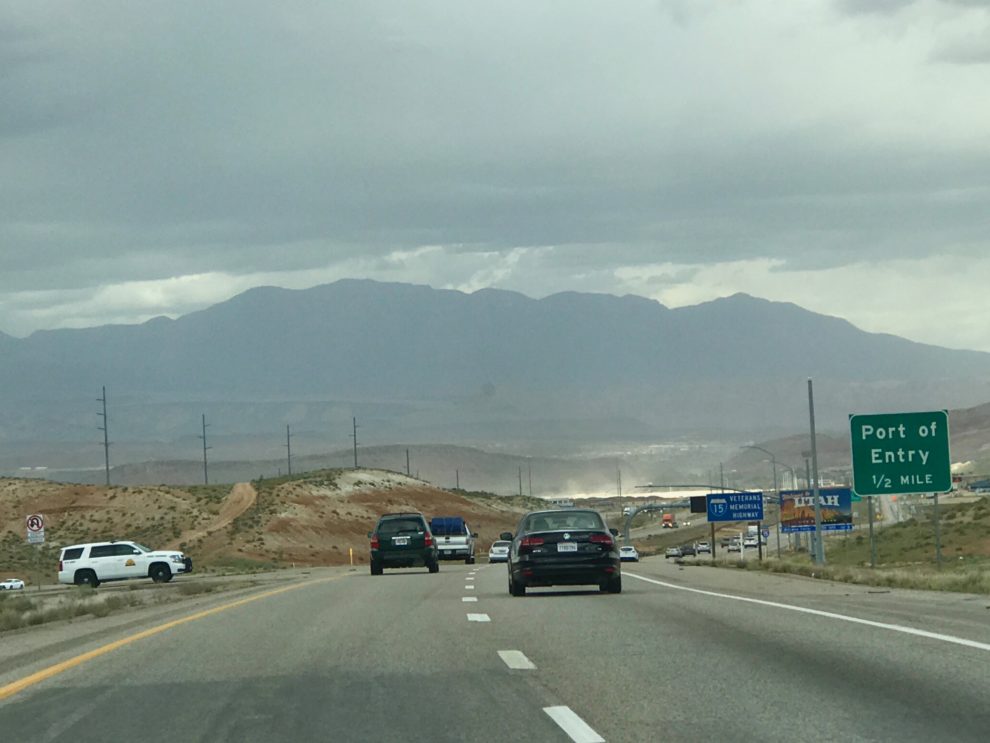 Last night we had another adventure, but this time, unlike most of the other times, it was a fun adventure!

Unfortunately the bad sleeping bag contaminated our tent a lot and we no longer feel that it’s a safe place for me to sleep. The last time I got in the tent, my throat started to close up.

The car has also started to feel mildly contaminated but I suspect that is just due to all the toxins that my own body is releasing as it detoxifies. I was considering just taking Benadryl and dealing with sleeping in the car, but Sara Mattson pointed out that there was an option we hadn’t considered. We could just sleep outside under the stars like cowboys!

I felt a little nervous when I first considered the idea but most of that anxiety melted away once we were all cozy in our blankets and sleeping bags. Thankfully, we found a sleeping bag that feels decent to me. All we could see were the beautiful stars in the sky and we actually felt like we were having a fun adventure.

As we stared into the vast expanse, a giant shooting star leaped across the sky. It was magnificent! I don’t remember ever seeing a shooting star before! It was so strikingly beautiful that I almost felt like crying. Brett told me it was the biggest one he’d ever seen. A few minutes later we saw another smaller one.

Eventually we closed our eyes and fell into a peaceful sleep. I am so thankful that God allowed us to have these truly enjoyable moments together in the middle of all the chaos. It was really special to reconnect with that sense of wonder that we are all born with.

We definitely needed it because a hard day lay ahead. The weather reports were saying that the strong winds were going to pick up again this morning. A severe weather advisory had been issued and they were predicting gusts up to 50mph.

We needed to get up early to pack up our stuff and start driving so we could escape before the airborne dust got really bad. Breathing in dust is bad for anyone, but with my health issues, we were especially concerned about Valley Fever (a fungal lung infection that is endemic in many parts of the southwest).

Heading south would have been the easiest way to escape the dust but unfortunately we would have had to drive through some pretty bad areas of California. Bad for people who are hyper-reactive to biotoxins, that is. We didn’t feel like it was worth the risk so we made plans to head to St. George, Utah. I didn’t feel amazing there but I also didn’t have any super dangerous reactions. It was the closest town that was outside of the wind advisory area. Plus, a halfway decent known quantity felt safer than the potential of heading somewhere I might have a dangerous reaction.

Unfortunately, we woke up to find that the St. George area had also issued a wind advisory! We had no idea where to go now. Northern Nevada and Utah were predicting snow and we just aren’t equipped to deal with that kind of weather.

We packed up anyway, only leaving behind a few contaminated items so that they could continue to denature out in bright sunshine. I was able to do a lot to help get ready and only had to take short breaks. I folded all the clothes and blankets, packed up our cots and cleaned our camp stove with wet paper towels. I always feel a little guilty using paper towels but sometimes you just have to do what you can to survive. I like to think that camping off-grid has greatly reduced our net impact on the planet in spite of increased paper towel use.

Then we got in the car and started driving, still not knowing where we were going. We called my dad and he was able to look at the severe weather advisory map for us while Brett drove and I looked at the locations ratings map (a map where other biotoxin illness sufferers rate locations).

Unfortunately, the whole southwest was expecting the same kinds of winds, with gusts up to 50mph in most places. After an extended discussion we decided that the only viable option was to head towards Moab, Utah and hope we could beat the snow. Parts of the route were predicting severe winter weather but Moab itself was not.

The drive took 7 hours. I did pretty well for the first half. During the second half I got hit with some biotoxin and had to stop to decontaminate.  Unfortunately, the place we stopped ended up being even worse than the original exposure. My lip swelled up a lot and I started to feel pretty sick after that.

We arrived in Moab at 9:30pm but Brett still needed to get some work done. So we found a spot to park where he could take out his computer. I decontaminated again but didn’t feel much better. I’m wondering if this town isn’t so good after all. It’s going to be a late night! But at least we’re safe from the dust!