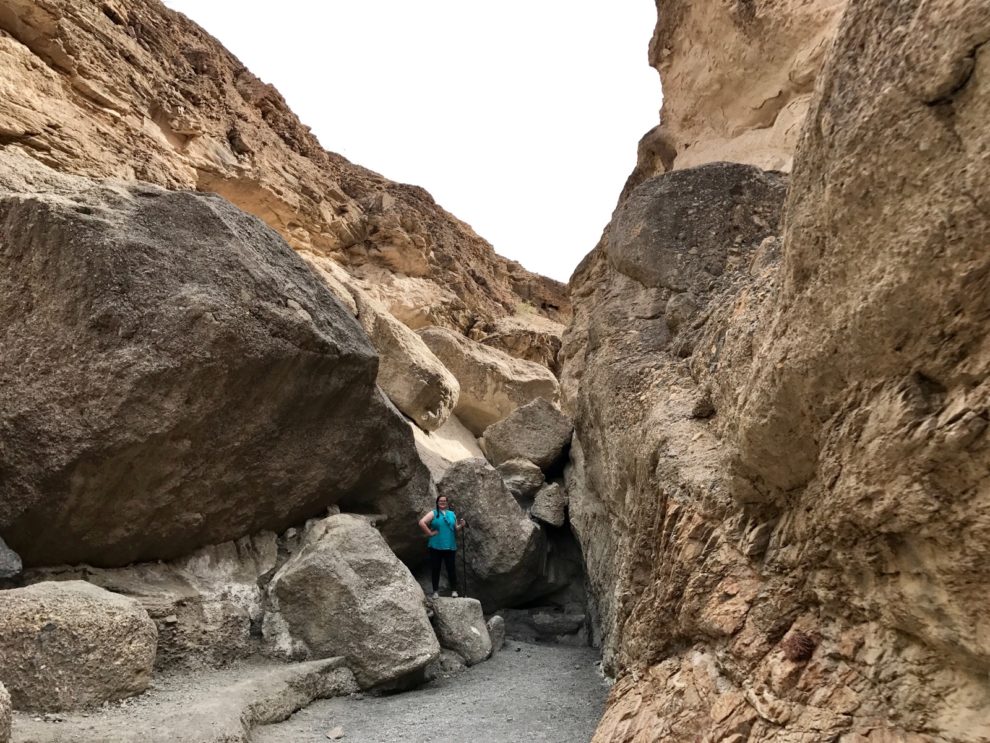 Birthdays have been bittersweet for me these last several years and usually, more bitter than sweet. They started to feel like reminders of lost time rather than something to celebrate. My birthday, like Christmas, was just a day that marked another year of sickness and suffering, another year of feeling left out of life and cut off from the people I love.

This year was different though. I didn’t dread my birthday all week like I did the other times. I was still sad not to be celebrating with family and friends, but I had a plan. I was going to hike! I couldn’t think of a better day to attempt my first hike than my 24th birthday!

Brett and I decided we would drive back to Death Valley and hike the Mosaic Canyon. The map said it was an easy hike, at least by Death Valley standards. I brought my walking stick along and we set out on a birthday adventure!

I didn’t feel very good after being in our mildly contaminated car for two hours and I silently wondered whether this would all end in disappointment. I was very determined however and wasn’t about to quit before I even tried.

We started walking and were surprised at how hard it was. The terrain was very uneven and it was all uphill. There was even one part where we had to climb over rocks! They call this easy?! Not to mention it was 90 degrees outside!

I had to stop to take a lot of breaks but we made it all the way to the end of the canyon! It was almost surreal as I climbed onto a rock and Brett snapped a photo of me. I couldn’t believe I really did it!

The way back down was a lot easier and we really enjoyed our time together. I only stopped to rest four times. In the end we hiked 2.8 miles. It took us about 3 hours, but still! Almost 3 miles, people! That’s amazing! I could never have done that even a month ago. I am continually being amazed at the enormous difference that clean air makes! It’s startling at times!

Just as surprising is how quickly a slight change in my environment can bring me back into the throes of this miserable illness.

On our way back from Death Valley we stopped on the side of the road to call my family. We had been talking pleasantly for almost an hour when all of a sudden my throat started closing up. Next, I started to feel like my brain was being squeezed, a classic symptom of biotoxin exposure. I told Brett we needed to leave. We hung up quickly and started driving back to our campsite.

My symptoms continued to progress and I started sobbing uncontrollably because I was worried about our dog. The sobbing turned into a full-blown panic attack. I completely lost touch with reality and became terrified of my sweet Brett. I screamed loudly and tried to get out of the car while we were still moving. Thankfully the door was locked. Brett stopped the car to help me get out safely. I started walking aimlessly down the road and he called after me. “You need to decontaminate!”

I came back and let him rinse my head, face and arms. As the water poured over me the panic and crying stopped instantly. Almost like magic. I finished changing my shirt and reflected on what had just happened. My throat felt normal and my head was fine too. I felt like myself again and struggled to understand how I could have been so irrational just a second ago.

We still don’t know where that exposure came from. Perhaps it was a car that passed, or a plume blown in by a gust of wind. Maybe it was because I briefly opened a plastic bag I knew was contaminated in the enclosed space of our car. I’m sure it wasn’t random though because of the instantaneous relief I felt when I decontaminated. This is the second time I’ve been able to stop a panic attack just by washing with water and changing into clean clothes. I don’t think I would have believed it if I hadn’t experienced it for myself. It’s so comforting to think that I will never be powerless against a panic attack again. I now know where the off-switch is. 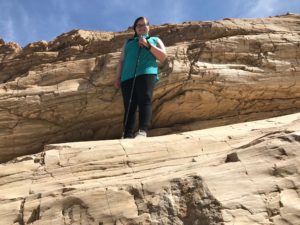 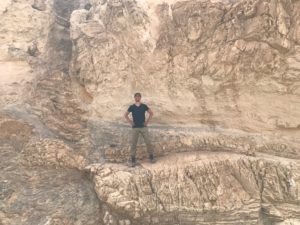 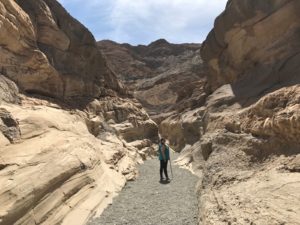