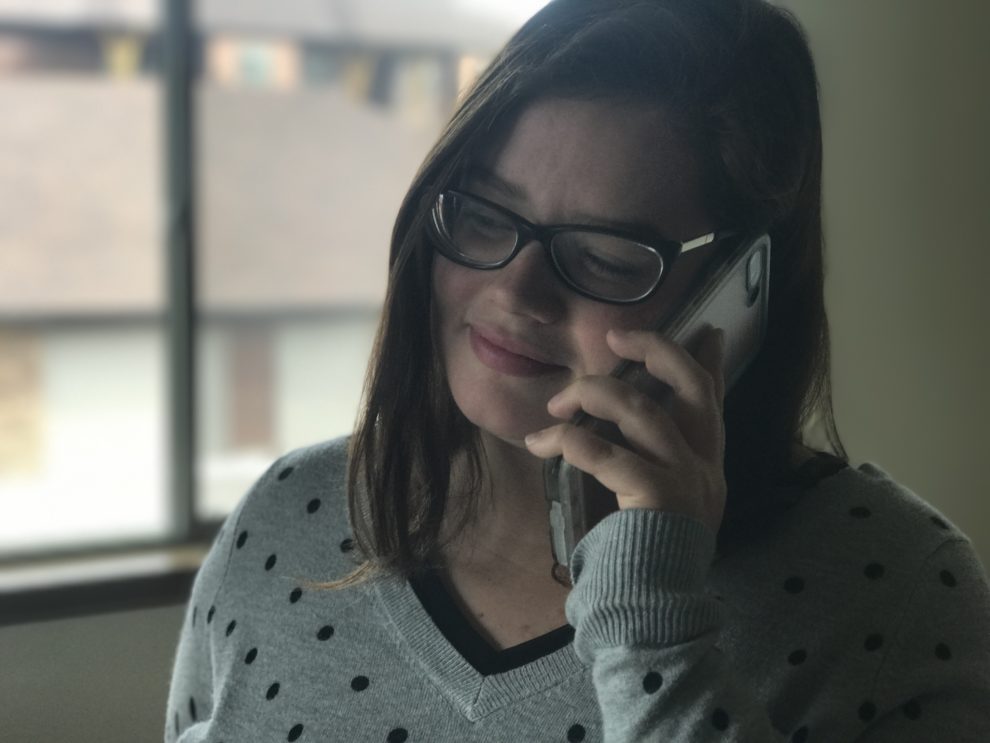 I Don’t Know Exactly How You Feel

This week I came across an excellent article titled “Why We Should All Stop Saying, ‘I Know Exactly How You Feel’“. In it Celeste Headlee discusses “conversational narcissism”: the tendency we humans have to direct a conversation back towards ourselves. She opens with a lengthy example of her own propensity to respond to other’s stories of loss with a story about how her own life relates.

She then goes on to say,

“I started to notice how often I responded to stories of loss and struggle with stories of my own experiences. My son would tell me about clashing with a kid in Boy Scouts, and I would talk about a girl I fell out with in college. When a coworker got laid off, I told her about how much I struggled to find a job after I had been laid off years earlier. But when I began to pay more attention, I realized the effect of sharing my experiences was never as I intended. What all of these people needed was for me to hear them and acknowledge what they were going through. Instead, I forced them to listen to me.”

Now, I suspect this quote will appeal to a lot of us in the chronic illness community because we so often wish that people would give less advice and instead ask compassionate questions. There’s nothing wrong with that. It’s natural. But I really think we need to turn around and apply this idea to how we interact with each other.

The article challenged me personally because I see this tendency so clearly in myself. It actually hurt to read it because I realized I said something awfully similar to “I know exactly how you feel” to a friend just the other day. I think the fact that I have suffered so much can actually make the problem worse. My story of suffering can lead me to assume that I understand other people’s experiences of suffering when I actually don’t.

I do think that my struggle with chronic illness gives me the potential to understand chronic illness sufferers better than I would otherwise. But it’s not a given. My own experiences could just as well lead me to become a worse listener and a conversational narcissist. At least most healthy people are aware that they do NOT know exactly how a chronic illness sufferer feels. They don’t have a related story to tell when they hear of the unrelenting pain, the frightening ER visits and near death experiences. I do have a story that relates and it’s going to take some self-control to instead be quiet and ask questions.

Now, I’m not saying there’s never a time to share our stories of surviving or recovering. I’m not saying those stories can’t be a genuine encouragement to other sufferers. This blog wouldn’t exist if I believed that. However, I don’t think sharing a story about our own lives should be our first response to someone else’s suffering and vulnerability.

The response is often well-meaning. We want people to know they are not alone but forget that people in the throes of pain don’t typically find comfort in hearing about someone else’s similar pain. I know I didn’t. Perhaps a better way to help someone feel less alone is simply to acknowledge their pain and ask questions that communicate a genuine interest in their situation and heart.

I’m ashamed to think of all the times I’ve failed to do this. It is my sincere hope that someday I will be known as someone who asks the right questions, listens well, and loves deeply. It might take me a while to get there but I’m going to start practicing right away.