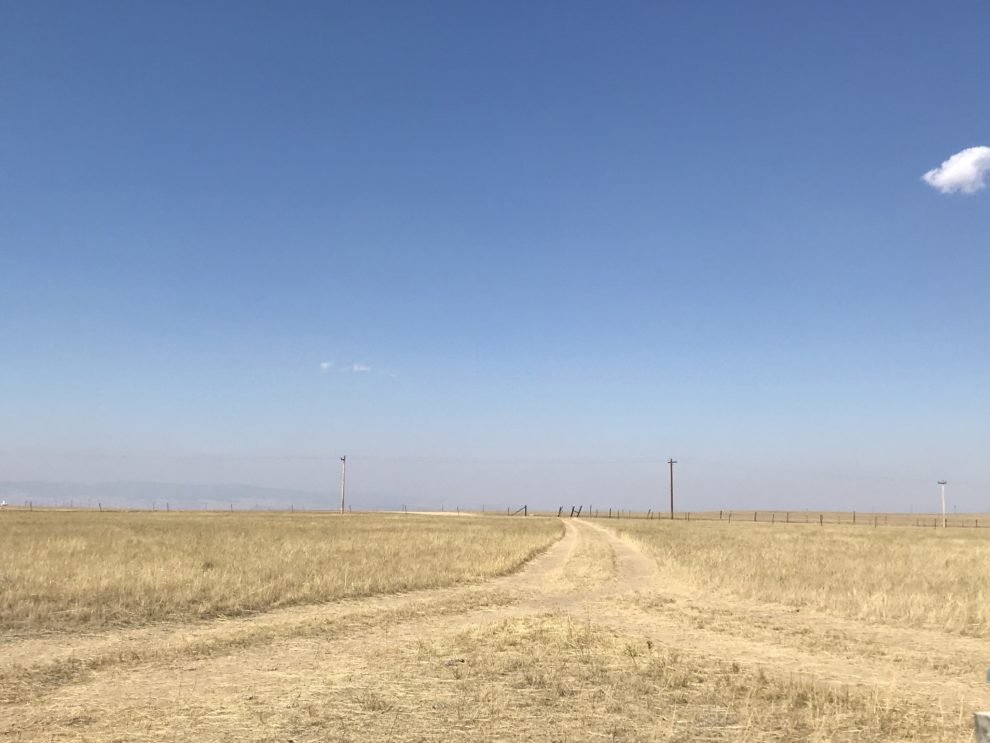 It only took us a few days of searching to realize that looking for housing in the remote parts Wyoming and South Dakota was a futile endeavor. Especially since it had to be housing that was both safe for me and immediately available for move in. We could feel the chilly Wyoming nights threatening to get colder and knew we would have to head to a warmer location if we didn’t find something quickly.

Then I had an idea, “What if we go back to Las Vegas and get an apartment in the city? It’s a decent location for mold avoiders and it could be a good compromise between a place Brett can get work done and a place I can keep healing. We can still take frequent camping trips to pristine air. Death Valley is right there and it will be warm enough to camp all winter.”

Brett thought it sounded good and said we should sleep on it and see if we still thought it was a good idea the next morning. I agreed.

The next day we called my parents to see if they had any thoughts on the idea. They said it sounded reasonable given the circumstances. So we went ahead and made plans to head back to our apartment in Rapid City on Sunday. We needed to pick up a few of our things before heading south towards Las Vegas.

I spent Saturday morning doing laundry while Brett tried to get some work done. Unfortunately, a huge a plume of wildfire smoke came rolling in late Saturday afternoon while I was taking the dry clothes off the line. It was so thick that we decided we needed to pack up and head out immediately. I could feel it burning my eyes and throat as we rushed around and crammed everything back into the van.

It wasn’t pleasant to leave in such a hurry but starting our trip a day early wasn’t such a bad idea. It meant we could get to Rapid City on Sunday morning and reach Las Vegas half a day sooner. That sounded good!

It also meant that Brett was on the road when it came time to make a Saturday night work call. He pulled over on the side of the road and kindly left the headlights on so I could see well enough to walk Ramona a bit. After I walked her, I gave her some food and water and didn’t even notice the headlights were still on. Brett was focused on his call and didn’t notice until the conversation was almost over. He tried to start the van but the poor thing only sputtered. The battery was dead! Oops!

It was late and we were on a quiet road where it would have been difficult for people to see us in time to stop and help. Our solar panels couldn’t charge the battery either because the sun had already gone down. We had no choice but to spend the night there. Thankfully, we were in a nice big pull out. Our bed wasn’t quite as flat as we like but we were just glad we were a safe distance from the road.