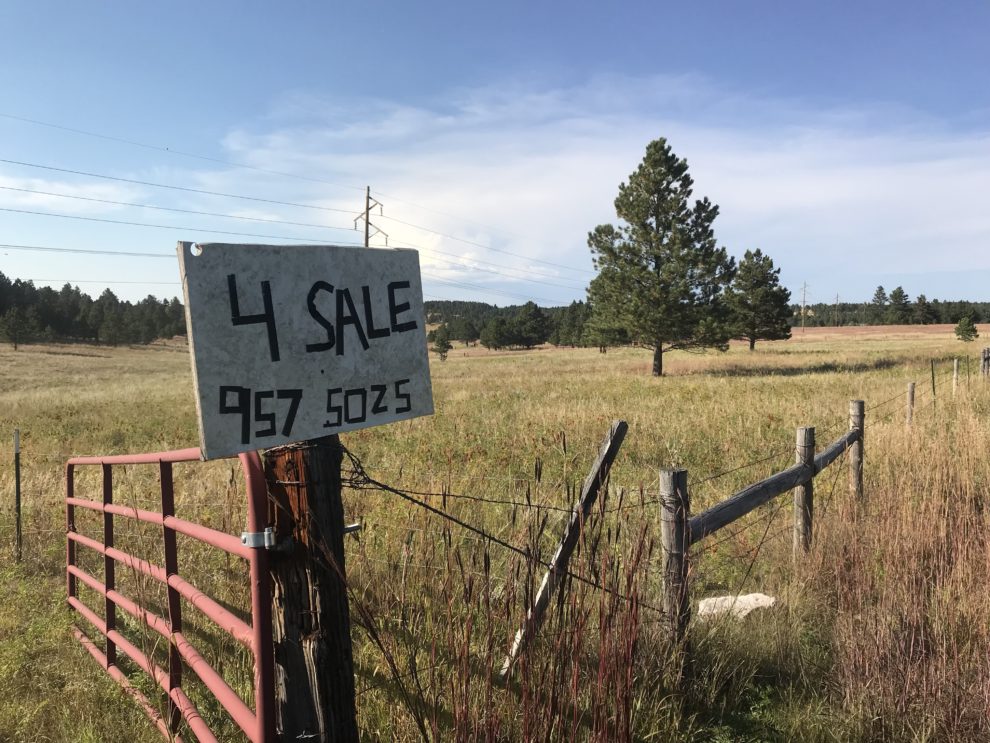 After spending a couple days on the Wyoming prairie, we realized the van was badly contaminated. The truth is, I hadn’t wiped it down since the end of October. Cleaning it once before leaving for North Dakota wasn’t enough to make up for my neglect. The Wyoming air got us both clear enough to sense that the van was still causing problems.

We decided we needed to decontaminate it before we could head back to Rapid City to look for housing. We used the same method of decontaminating that we used in the past: elevation, heat and a good wipe down. Brett took the van up to the mountains, blasted the heat for an hour and then wiped all the walls and the floor with a damp washcloth. We had to do it three times before we got it feeling decent enough.

Then, last Thursday (Sept. 6) we returned to the Rapid City area to look for a rental. The plan was to camp on the ranch again while we explored our options, but a heavy fatigue settled over me when we returned to the Black Hills area.

I guess the problem is bigger than just our apartment complex and the wildfire smoke. The current theory is that all the tourists cross-contaminated the city and it needs some time to recover. My sister told me 2.4 million people come through the Black Hills each year. Forty times the population of Rapid City! That’s definitely enough to make an impact on someone with my condition. Just think about all those moldy RVs! It also makes sense given that I didn’t do so well during tourist season last year either.

I could feel my cognitive function declining the longer we stayed in town but I still wanted to give staying on the ranch a shot. We headed that way and Brett stopped at the gas station before we arrived. When he got back in the van he said, “You won’t believe the lyrics to the song that was playing in there.”

I had no idea what he was talking about, so he sang it to me with a grin on his face,

I wasn’t sure if he was serious or not, “Nooo! Really?! You’re kidding!”

“Yes, really! That’s what it said. It just repeated it over and over again.”

I asked him if he thought it meant anything.

“Well, I did pray before I went in there.”

In the end, we decided to decontaminate and sleep on the ranch for at least one night. We could re-evaluate in the morning. If I didn’t feel any better we could leave immediately.

The song turned out to be prophetic because the next morning I woke up with an inflamed face again. I was also feeling anxious and physically weak. So we hopped into the van and left town. Before we left the area entirely, we drove away from Rapid City in a couple different directions to see how far we had to go before I started feeling better.

We were also on the look out for “for sale” signs in any places I felt decent. Another mold avoider in the area told us that realtors are often willing to rent out houses that are for sale over the winter when the market is slower.

I felt a little better when we got away from town but I didn’t start feeling good until we were at least an hour south. We took a lot of pictures of for sale signs in remote locations so that we could call the realtors and ask about renting. It would be ideal if we could find a more secluded place to live outside of the city.

Then, seeing as we had nowhere else to stay, we decided to return to Wyoming for at least another ten days. Hopefully Rapid City will be feeling good again by the end of September. We’ve been here for a week and I’m doing really well. I feel alive again and I’m actually enjoying hand-washing the laundry. It’s rather peaceful. 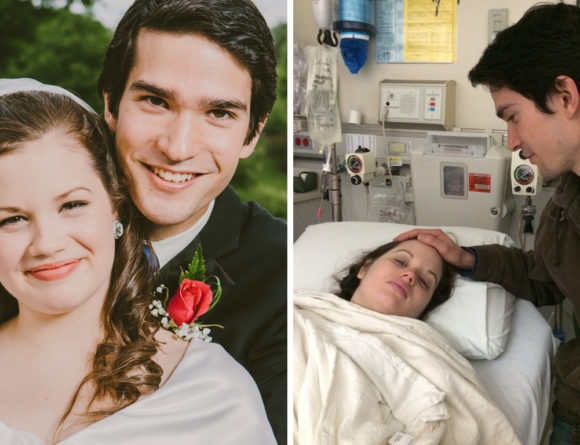 Day 85 | A Love Letter to My Husband Caregiver 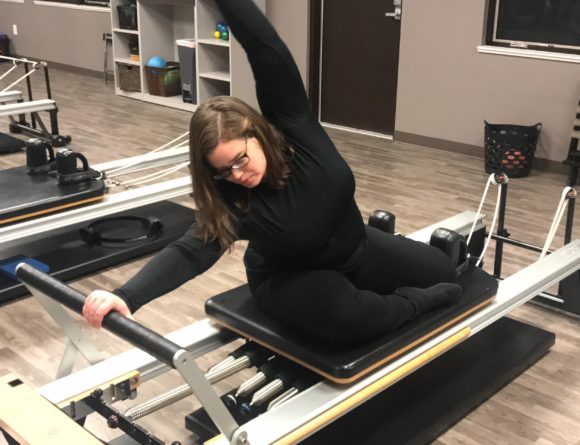 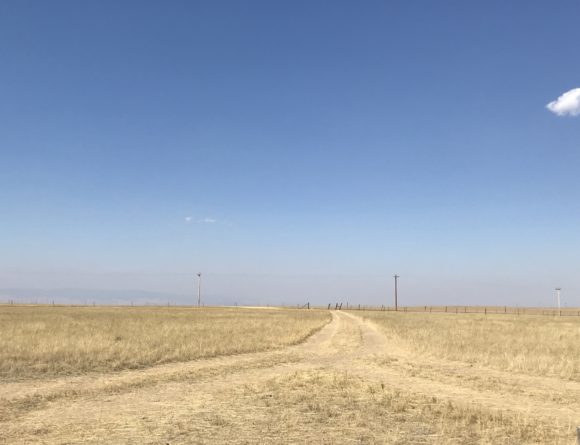