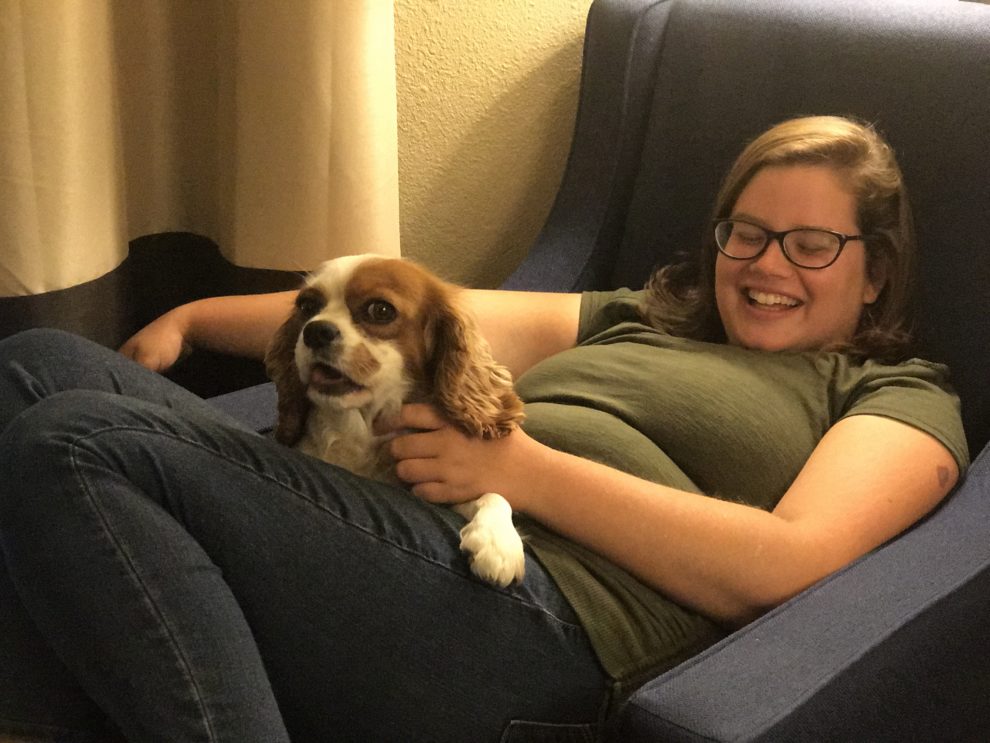 Happy Birthday to the Blog! 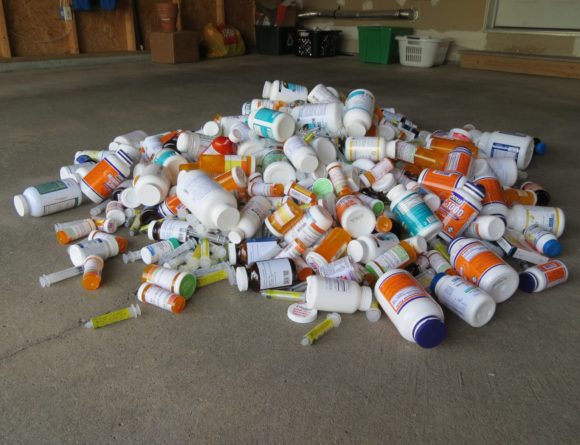 Day 125 | Adjusting to Life Without Medication 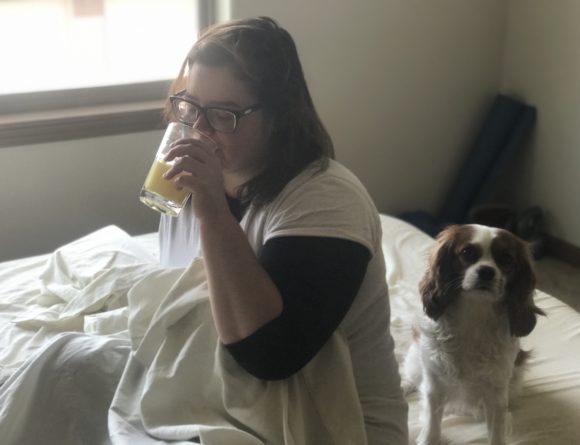