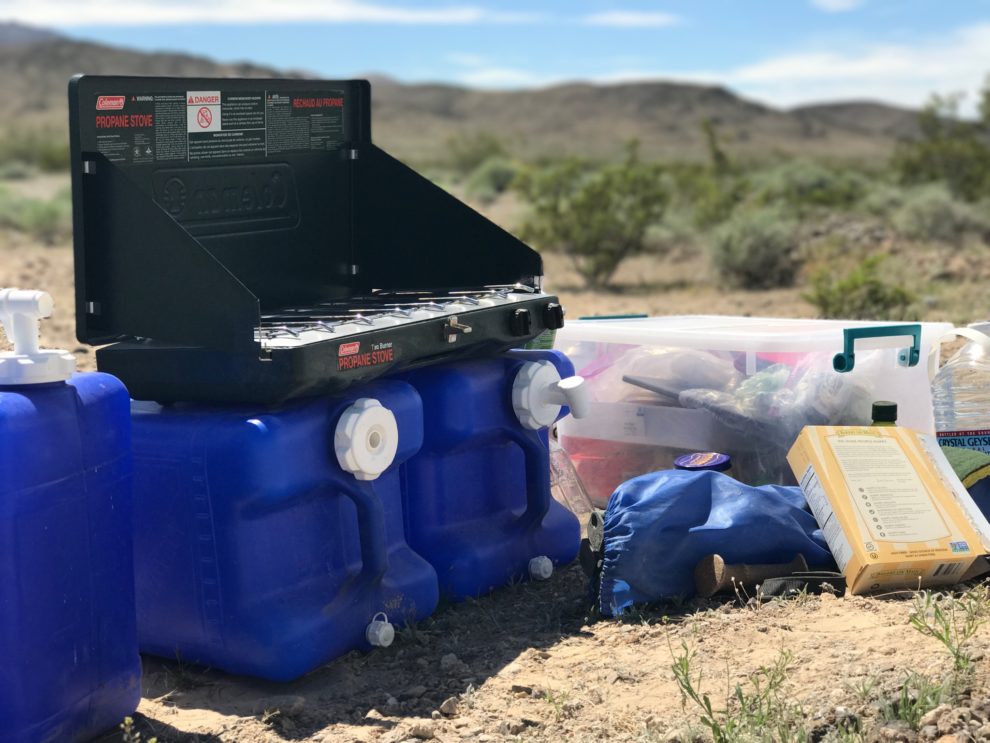 It ended up being a really late night last night because we had to pick up a few things at the store after Brett finished working. When we finally pulled into our campsite, I burst into tears at the thought of decontaminating one more time before getting in the tent. It was very windy and I didn’t feel like I could handle cold water and wet hair again. Especially since I was exhausted and feeling pretty bad from the reactions I had while we were in civilization.

But I knew I would regret it if I skipped the decontamination procedure. I’ve failed to decontaminate enough times to realize that the symptoms will continue to progress and get worse even after the exposure has passed. Biotoxins cling to hair and clothing and when you’re as sensitive as I am, even a tiny bit can keep you feeling sick.

Since we had our propane camp stove set up Brett realized he could heat the water for me. I was so grateful! The warm water definitely helped to make the process less miserable!

Brett had picked up two thicker sleeping bags at Walmart that we were planning to use that night. Unfortunately, the sleeping bag he got for me was contaminated and we had to switch sleeping bags.

At this point I’ve unmasked enough that I am learning to notice when items are contaminated with biotoxins just based on symptoms. I can often tell just by holding an object against my skin for 30 seconds and taking a breath with the item in front of my nose. If mild symptoms like skin itchiness and a tickle in my throat start, I know the item is not safe for me to use.

I thought the second sleeping bag felt okay last night but I woke up feeling pretty bad this morning. My nose was plugged, I was in more pain, I barely had any energy and my head felt like it was about to burst from pressure. I’m not 100% sure that it was the new sleeping bag’s fault but it definitely seems suspicious.

I cheered up quickly though when Brett brought me organic chicken sausage and oatmeal for breakfast. I was so happy! I’d been craving sausage for days! I can’t tell you how many times I imagined myself eating delicious maple sausage this week!

It’s really unusual for me to have any kind of cravings and unheard of for me to crave meat. In general, I hate the taste and texture of meat and only force myself to have it because I believe it’s good for me.

I haven’t been getting enough calories and nutrients these last couple weeks though, and I guess my body was really feeling it to make me crave sausage! The sausage was just as delicious as I had dreamed that it would be and I didn’t react to it at all!

I hadn’t had sausage in months because it’s considered a high histamine food. Since starting mold avoidance however, I’ve found that I am able to eat foods that I had previously cut out due to histamine issues. That’s why I felt comfortable trying the sausage again. It was a huge success! I was so happy!

When I was done having breakfast, Brett left to go fill up our 7 gallon water jugs so he could do today’s laundry. I spent some time reading the Bible, praying, singing and browsing some online mold avoidance resources. When my phone died and I was left alone with nothing to do, I broke down and began to cry.

I sobbed like this for maybe 20 minutes until I suddenly realized that Brett had been gone for far too long. I began to worry and I cried even harder because my phone was dead and I had no way of contacting him.

I was in a muddle from all the tears and I couldn’t decide what I should do. What if something happened to him? Should I go find him? I started walking towards the road only to turn around again. There was no way I could walk that far. I gulped down some water quickly and searched for my walking stick.

At least I could make it to the main road. Perhaps I could wave someone down and ask to use their phone. I set out again, hoping desperately that Brett would show up before I had to do that. After I had gone a few hundred yards, I saw a car approaching in the distance. Was it him? I couldn’t tell. I stopped walking and waited.

Yes! It was Brett! I was overjoyed! He quickly explained that he had texted me to let me know he was on the phone with his twin brother. I told him my phone was dead and that I hadn’t received his message. He apologized and said the call went longer than he realized. I was so relieved!

We spent the rest of the afternoon chatting while Brett did the laundry and had a peaceful, mostly uneventful evening. I did end up reacting to my socks and sleeping bag when we went to bed which was very frustrating. Either they got contaminated by some other object or I must have contaminated them with my own sweat. It’s not uncommon for people who are healing from biotoxin illness to contaminate things when they are detoxing. Replacing clothes and bedding is often necessary. I wish it wasn’t though. It feels so wasteful and inconsiderate of the environment! 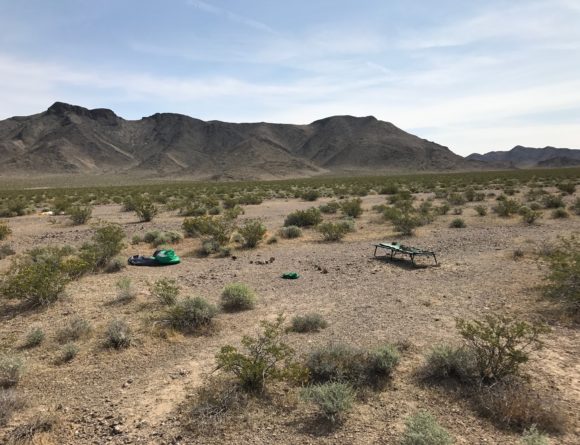 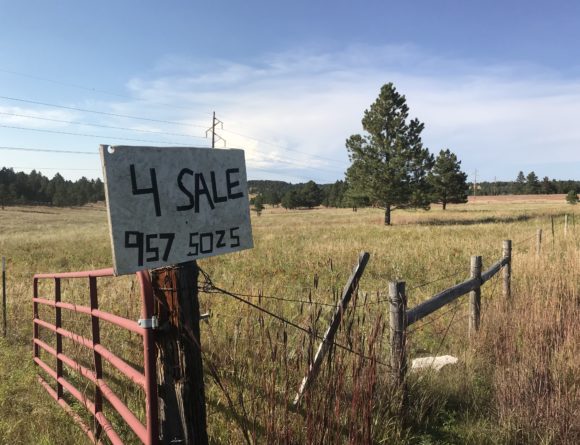 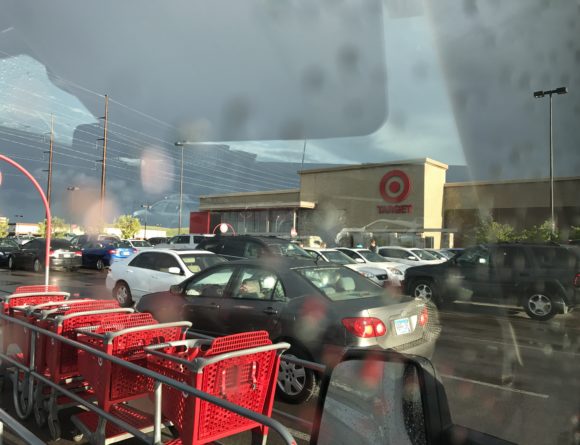