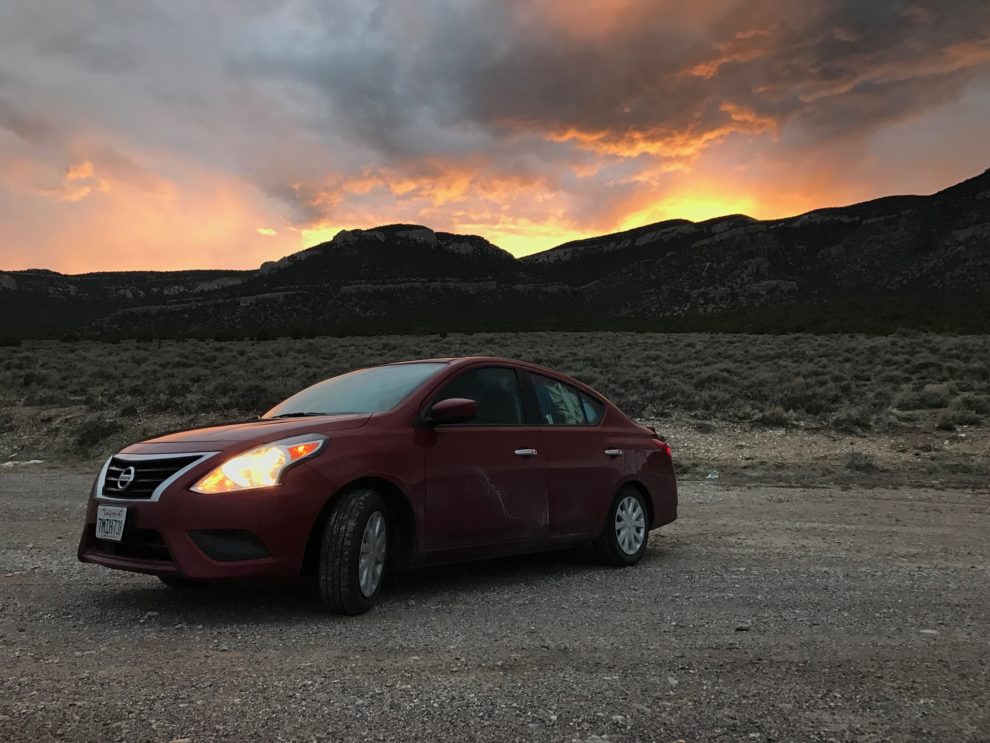 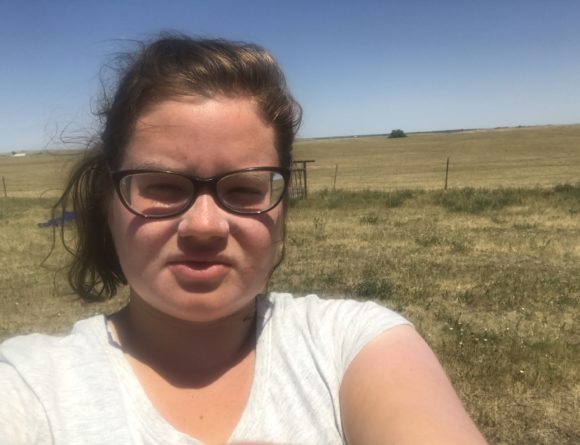 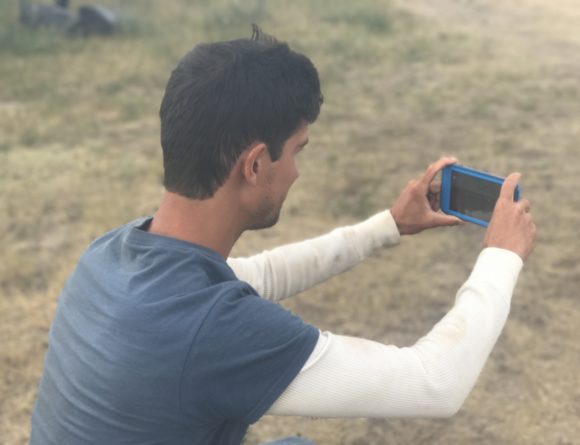 Day 146 | An Opportunity Help “Our” Ranchers