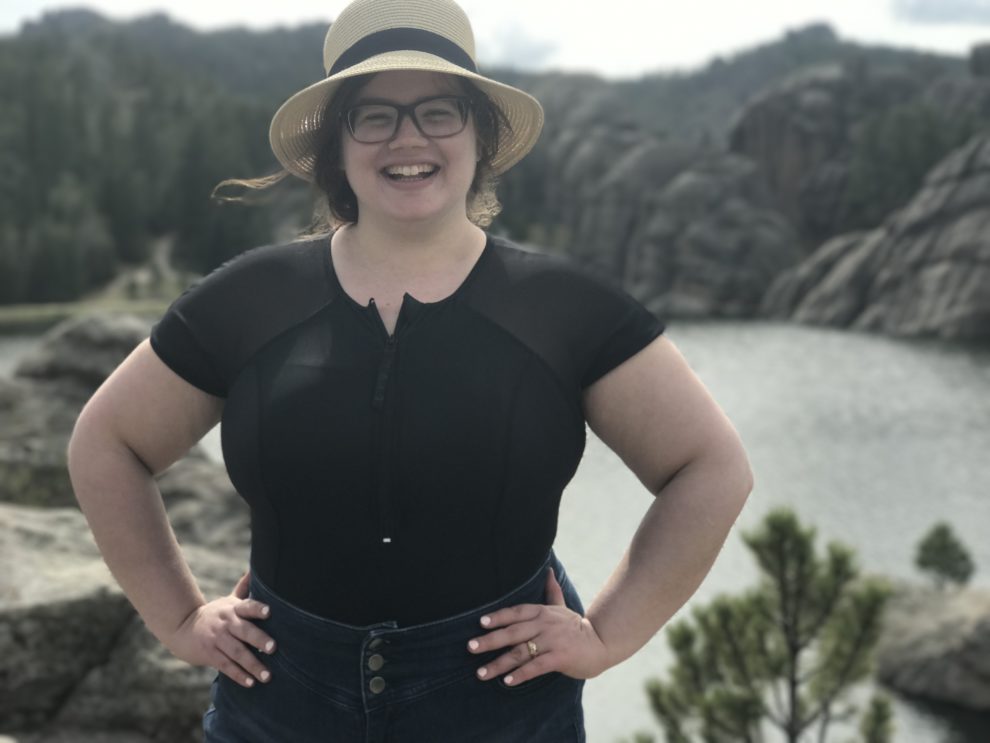 6 Keys That Helped Me Succeed At Mold Avoidance

Guess what? We’ve been living indoors for 7 months! I made it through the winter and I’m doing really well. My Pilates coach recently commented on how much stronger I’ve gotten. “You look stronger and you seem like you have a lot more energy!” I beamed because I knew she was right.

I’m not 100% percent yet and we are planning to start sleeping outside in the van just to help me keep healing as fast as possible. I still have occasional bad days but I am pretty close to symptom-free most of the time. I’m hiking, reading, writing, meeting new people, and re-learning how to cook. I’m living life again, all because of a crazy experiment called mold avoidance.

Mold avoidance hasn’t worked this well for everyone and I think there are some key factors that helped me to succeed. I wanted to share them with you in case you’re considering embarking on a similar journey.

1. I learned from the winners.

Brett and I decided early on that if we were going to do something as absurd as mold avoidance we were going to give it our absolute best. This meant that we chose to learn from the winners. We sought out the knowledge of people who had actually gotten results and tuned everyone else out. This affected what blogs I chose to read and how I engaged with the Mold Avoiders Facebook group. Instead of getting overwhelmed by all the conflicting advice, I looked for answers from people like Erik Johnson and Lisa Petrison, who I knew were recovered or mostly recovered. I kindly ignored everyone else. Even more importantly, we hired Sara Mattson to coach us through the process. Her support and guidance was pivotal. We made the commitment to just follow her instructions even if they didn’t make sense to us. After all, she was the one who was well and I was still sick. We wanted to repeat the experiment exactly, to see if we could get the same results. We were willing to do some things that might not have been necessary in order to ensure that I was getting the best shot at recovery.

2. I avoided getting caught up in fear.

Sara’s coaching really helped me avoid developing a strong fear response around mold exposures. Sara believed strongly that panic about biotoxins could play a role in someone getting stuck in hyper-reactivity. Because of her help and Erik’s story of calm experimentation, I was able to approach mold avoidance with the expectation that my reactivity would eventually begin to subside. I wouldn’t always have to be so careful about small exposures and cross-contamination. I would eventually be able to go into a moldy building without suffering life-threatening consequences. That’s not to say that I don’t believe toxic molds are actually harmful. I never want to live in a moldy building again. I wouldn’t want to move back to Portland either. But I’m well on my way to being able to live a normal life in South Dakota.

3. I didn’t try to avoid mold while I was still in a bad location.

We didn’t try to do mold avoidance in Portland or Ithaca. We decided to, at least temporarily, believe the more experienced mold avoiders when they said that certain locations were particularly problematic. They said that certain cities seemed to have a micro-biome that was so out of balance that toxic molds and cyanobacteria were thriving in sewer systems and buildings all throughout the area. They thought maybe it had to do with man made chemicals altering the microbial-balance of entire regions. I don’t know if the theory is correct but it definitely seems plausible. My experiences certainly convinced me that location matters and that it’s a lot easier to recover from chronic illness in certain places. If you are living in a bad location, extreme mold avoidance with consistent decontamination will seem almost impossible. Indeed, it might drive you crazy. Mold avoidance is much easier when you’re willing to leave civilazation behind for a while. We chose to camp in pristine air and I give the clean air the majority of the credit for my healing.

4. I let go of my possessions.

Our situation was desperate enough that we didn’t think twice about leaving our stuff behind. I didn’t bring anything from the moldy apartment except my glasses, our phones, and Brett’s computer. Even though our phones were in plastic bags and Brett only used his computer outdoors we eventually had to replace those too. We replaced them when it became clear that they were a problem for me. I think a lot of people shoot themselves in the foot when they start trying to save things. Losing your belongings is painful. It’s okay to grieve over that. One helpful idea is to leave the things you just can’t part with in storage. It’s financially scary to toss furniture and small kitchen appliances but it gets easier when you realize you don’t have to replace everything (at least not right away.) We don’t have a table or a couch right now but I have restored health. I sometimes miss the Vitamix, the makeup, the yarn, the crochet hooks and hair styling tools but I’ve gained so much more than what I’ve lost.

5. I avoided buildings altogether for a few months.

This was only possible because I had the loving support of my husband Brett who did all the shopping for us. I was also willing to dig holes to use the bathroom. I don’t think avoiding buildings was necessary to my healing but I think it played a role in speeding it up and preventing me from getting stuck in the extreme reactivity. I wasn’t getting exposed as often which meant my body had more energy to detox and heal. It also meant that I wasn’t having severe allergic reactions as often as I would have, which meant I wasn’t giving my body as many opportunities to develop a fear response to mold exposure.

I had the emotional and financial support of friends and family. Most of all, I had the unconditional love and care of my husband Brett. I didn’t have to go out into the wilderness all by myself. I had a caregiver. I know not everyone is as blessed as I was and that saddens me deeply. A support system is important but be encouraged that you don’t need one that looks just like mine in order to succeed (Erik Johnson went out to the desert by himself!). So don’t be afraid to reach out for the support you need and remember that people don’t need to understand perfectly in order to care. Perhaps sharing my story will help friends and family to see why mold avoidance might be worth trying. Maybe posts like Explaining Chronic Illness to Healthy People and Why I Chose Mold Avoidance can do some of the talking for you.

Those first few months of mold avoidance were extremely difficult but I’m so glad I stuck with it. I never could have imagined what it would feel like to regain so much health, strength and freedom. I know not everyone is able to pursue extreme mold avoidance but I think many would be surprised what a difference it would make to just start over in a new location without bringing any belongings.