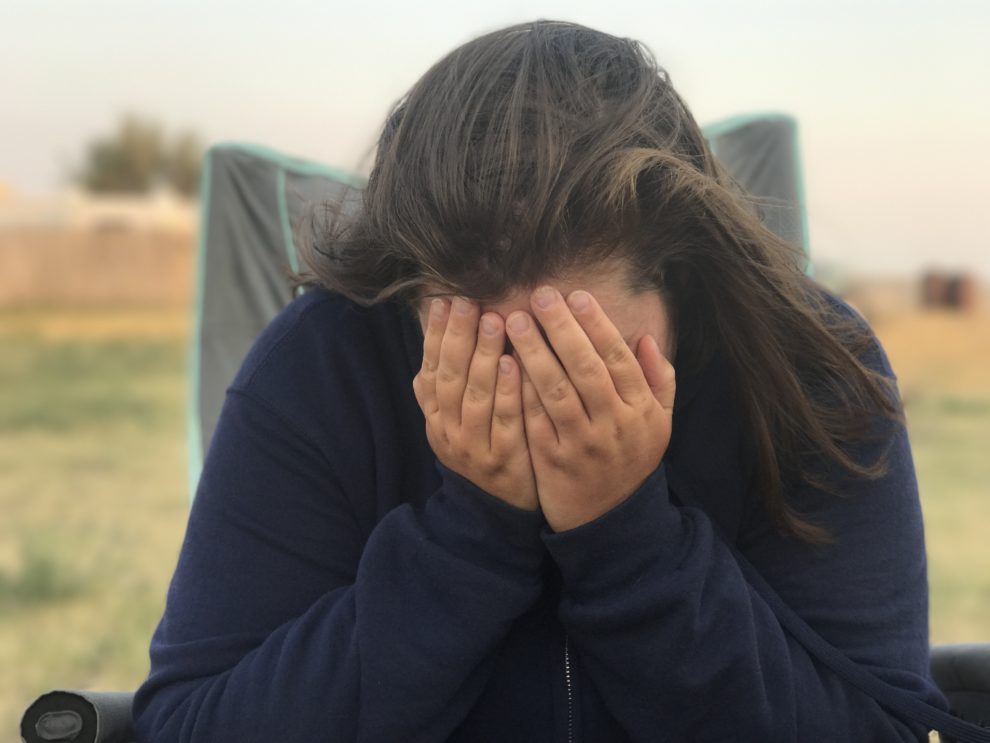 Day 143 | Out of the Darkness of Mental Illness

This evening, we had a “date night,” which just means we got ready for bed early and cuddled up to watch a movie. We really needed some time to relax and be together. We hadn’t done something like that in a really long time!

We watched “How to Train Your Dragon” which I had never seen before. It was really fun! Laying in bed watching an animated movie with my husband probably doesn’t sound like much of an accomplishment. It didn’t seem like that big of a deal to me either, but when I thought about it more I realized that it really was.

Three years ago, I couldn’t have enjoyed a movie like “How to Train Your Dragon.” Not only was I too sound and light sensitive to handle most movies, I was also too emotionally vulnerable. You see, I suffered from severe neuropsychiatric symptoms.

I haven’t written much about these neuropsychiatric symptoms because it’s something that’s still very painful for me to think about. It was hands down the worst part of my sickness.

The illness really harmed my brain and I very nearly lost my mind. I would often scream for hours, hidden away in the closet not even knowing what I was afraid of. I was reduced to the emotional maturity of a three-year-old. At 21, I found solace in hugging and talking to my stuffed animals.

I couldn’t handle grown-up conversation without falling apart. Death and loss. War and violence. Lying and betrayal. Disappointment and heartbreak. All of it was utterly overwhelming.

People would say things that a normal person might find mildly hurtful and the words would cut right into the deepest part of my heart. I was completely devastated by things that I would ordinarily find irritating.

I had zero emotional resilience. Once my feelings started down a path of sadness and fear I could not turn them around. Even if it was only a passing comment, even if it was just a made-up story that sent them down that path. It was hopelessly outside of my control. All my willpower hardly made a dent. I’ve never felt so helpless in my life.

Everyone tried very hard to be careful around me and it still wasn’t enough. I remember one time when my 13-year-old brother, Jason, suggested we watch “101 Dalmatians” together. We figured it would be safe for me. After all, it was just Disney.

It started out innocently enough, but when we got to the part where Cruella threatens to skin the puppies alive, our fun movie time turned into a nightmare. I was horrified and I lost control.

I was terrified. Just as terrified as if Cruella was a real human, standing right there, skinning innocent puppies in front of my eyes. Nothing Brett or Jason said could comfort me. I could not stop crying for those puppies. Poor Jason felt terrible!

Episodes like this were all too common during that time in my illness, sometimes happening multiple times per day. Had I tried to watch “How to Train Your Dragon” then, I’m sure it would have turned into a similar nightmare. Yes, it’s animated. Yes, it’s a children’s movie. But three years ago, the mean words, knives, dead and injured dragons and suspenseful scenes would have sent me into the closet screaming 10 times over.

But tonight, I watched it and had fun. I was able to enter into the story while still keeping myself separate from it. My brain could actually understand the concept that I was not the characters and that the events in this story were not, in fact, real. I knew that there would be resolution in the end and I enjoyed watching the story unfold.

So… to anyone who feels like their illness has taken over their brain and left them without even the thinnest of skins. I’ve been there. You are not alone. You are not crazy. You can know that it’s not really you. Even if everyone thinks something is seriously wrong with you. I can tell you, it’s not you.

I know, because I’m on the other side now. There was nothing wrong with who I was. I didn’t fix this by trying harder to be strong. I didn’t even fix it by thinking positive thoughts or trusting God more. The answer came through killing the infection in my brain and avoiding the toxins that were affecting me. It had a physical cause.

I’m feeling more and more like myself every day. I’m still a flawed human being with fears and sorrows but I can let myself be sad now without worrying that the sorrow will never let me out again. I can get really scared, like I did when Brett almost drowned, without getting stuck in a never-ending tornado of panic. When I cry now it’s not like turning on a faucet that cannot be turned off again. My crying is actually healing and productive. I can let myself feel something and then move on. 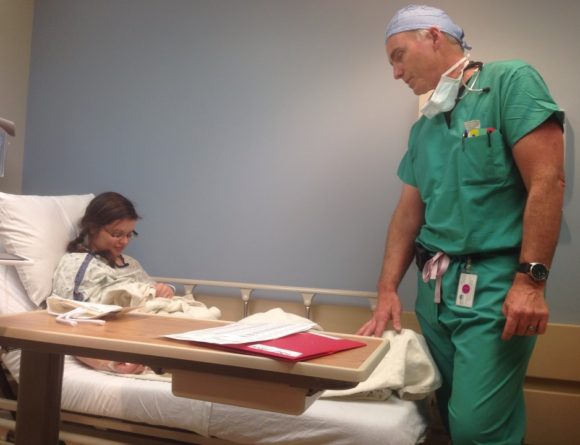 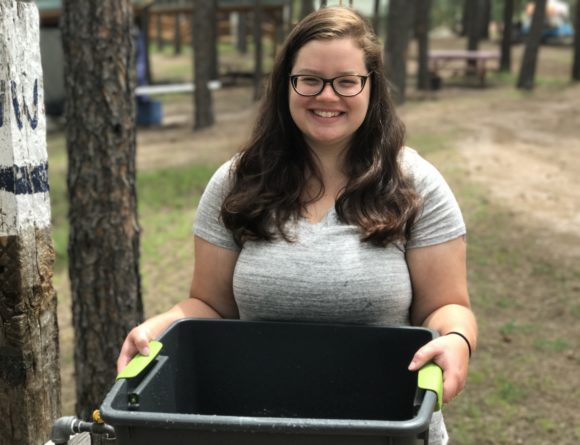 Day 89 | I Can Actually Contribute 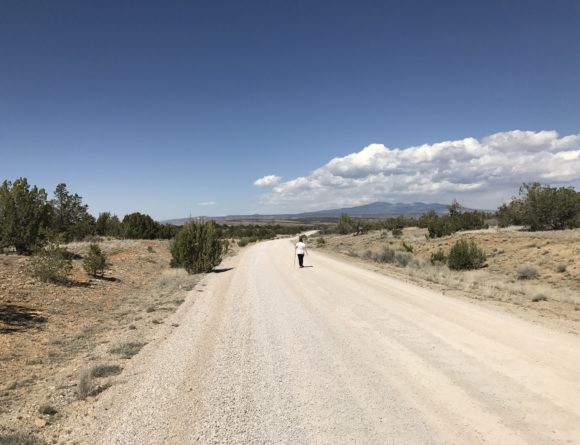