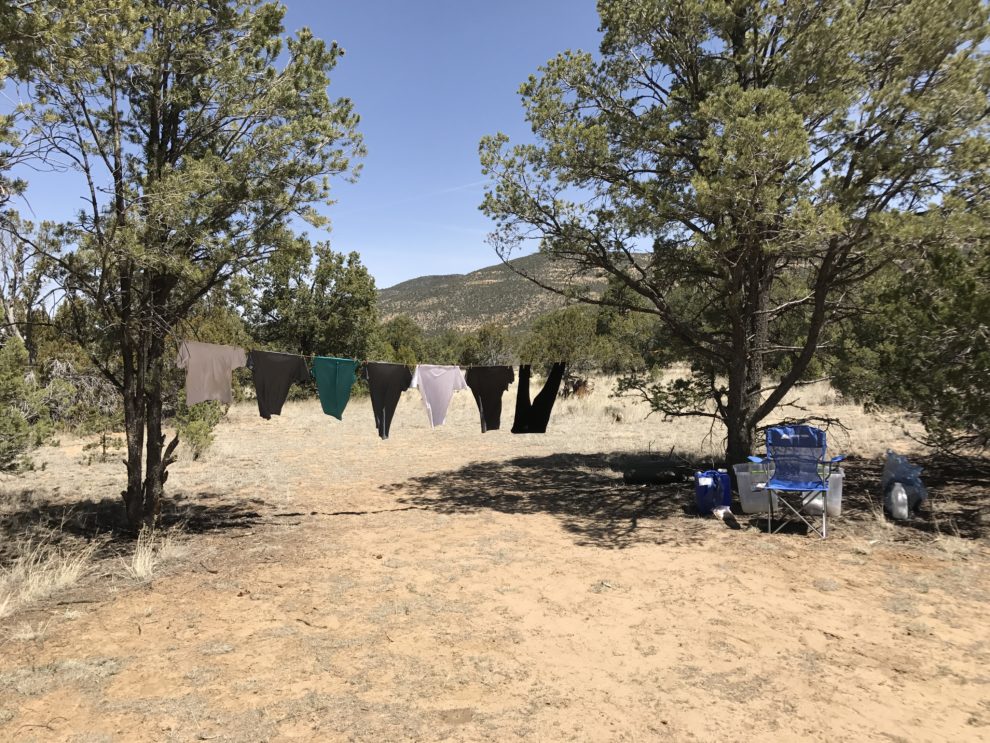 Unfortunately, we found out that it’s going to rain tomorrow at El Malpais National Monument so we really had to go back for our stuff. Especially because Brett’s computer was sitting out when we had to leave suddenly on Thursday. We definitely didn’t want that to get rained on!

The area is feeling better each time we return but I still had a lot of back and joint pain while we were packing up. I’m guessing that in a few more days I won’t be able to feel it anymore. It’s crazy that I’m so reactive to such diluted amounts of these toxins! We decided to get all of our stuff so that we wouldn’t have to come back unless we wanted to. But where to go now? We weren’t sure.

First, we tried a spot east of Albuquerque. I felt pretty good at the beginning but eventually started having some mild symptoms. We also checked the weather and realized it was going to rain there too. The rain wouldn’t be so bad except that we are out of clean clothes and really need to do laundry.

Then we had the idea of looking to see if there was an app that could show us what parts of the map are public land. Yes! We found this super handy app called… drumroll…. Public Lands! I don’t know why we didn’t think of this sooner! It would have saved us so much trouble! We also found an app called Coverage that shows you where on the map you have cell service. This is really helpful because all of Brett’s work is online and he really needs reception to get anything done.

After looking at the weather reports for different places in New Mexico we realized that going south toward Las Cruces was the only way to escape the rain. We checked our handy new app and saw that there is a lot of public land and a couple of state parks near Las Cruces. Perfect. It was getting a bit late to drive all the way there so we plan to stop somewhere near Socorro to sleep in our car. We will finish our journey tomorrow. 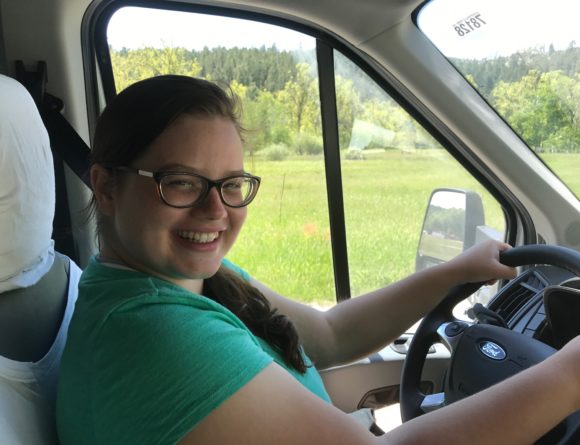 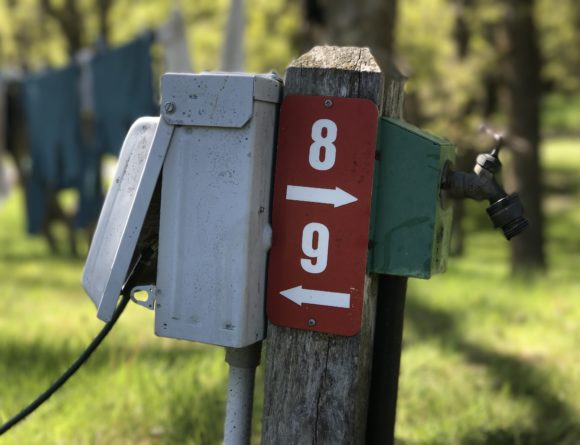 Day 70 | A Campsite with Water and Power! 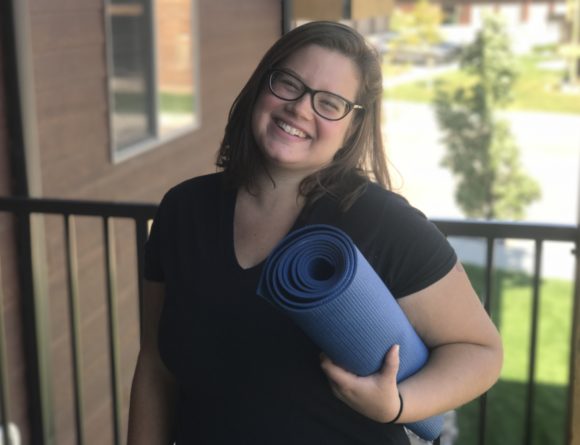