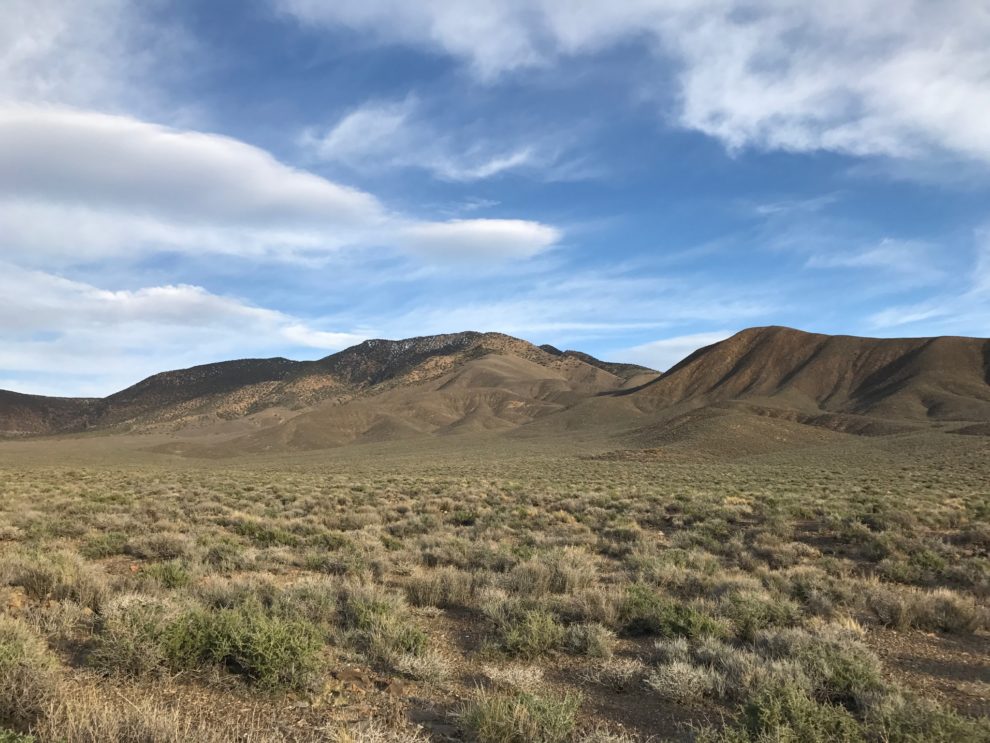 At Death Valley National Park you can backcountry camp anywhere as long as you can get your car one mile away from the paved roads. All of the dirt roads recommend high clearance, but we were told by a more experienced camper that you can usually get a mile in with no problem in a regular car. It’s only as you go further that the roads get really bad. So we decided to give it a shot in our little rental car.

We had scoped out a dirt road in the “feel good” area the day before that we thought we could do. We were wrong. We got about a 0.7 miles in and decided to turn around because we weren’t gonna make it. On the way back we got stuck on a hump of dirt where the road turns into another road. Oh dear!

Poor Brett had to unload all of the heavy stuff he so carefully packed into the tiny car and then get down on the ground and use my walking stick to push away some of the dirt and rocks that were stuck under our car. He put some rocks under the back wheels too so he could raise up the car by pulling forward, then got out again to dig some more with my walking stick. It took him a long time and I looked on helplessly, wishing there was something I could do. I cheered enthusiastically when he was finally able to get the car over the hump! Hooray!

It was 8:30pm by now and too dark to scope out another road. Plus, I was starving because I was too nauseous to eat lunch at our campsite yesterday. There were no snacks to eat because the nearest grocery store’s selection of organic fruit and health foods is quite measly. So Brett, ever the hero, got out our propane stove right there and heated up my leftover chicken and vegetables along with some canned soup for himself.

I was alone in the car and tears fell from my eyes as I remembered my beloved puppy Ramona. I miss her so much! It’s a sadder kind of missing than the way I miss my family and friends because I can’t explain to her where I am. I can’t text or call her to stay in touch. Most of all it breaks my heart to think that she doesn’t even know we are planning to come back for her. I’m crying again just typing this. She’s the best dog in the world and I love her terribly. We have a great bond and she would always lay on my chest and lick my face when I had a panic attack.

Anyway, after I finished eating my small bit of leftovers I was still hungry. I decided to chomp on some grass fed butter we had Heidi-style. When I say, Heidi-style I am referring to my friend who eats butter straight off the stick for a snack. It wasn’t so bad really, but it sure is hard to get used to the idea that butter is healthy again, even when you wholeheartedly believe it. I half-jokingly wondered if I would have a heart attack right then and there.

Instead I felt much better and decided that being able to eat butter straight will be of great use to me when I need something calorically dense because I don’t have time to eat, am too nauseous to force down much of anything or am stranded in the desert. 😉

I often don’t enjoy eating because of my nausea and I can only tolerate a few foods. Unfortunately, I can’t just fast whenever I feel like it because I seem to gain more weight when I don’t eat enough. So, I try to listen to my body’s hunger cues and eat as healthily as I can.

When I finished chomping on my butter we decided to park our car where we slept last night which was only a few feet away. Brett took some stuff out of the car so we could lean our seats back and we slept there again. This time I wore more layers and ended up sleeping really well.

I felt good in the morning and was able to take a water bottle shower all by myself! I got all the stuff I needed out of the car too! I also set out my sleeping bag to air out and set up my own folding chair. It’s amazing how much more I can do in the good air than I could at our old campsite.

We would have liked to scope out some of the other dirt roads to see if we could find a place to pitch our tent but we were out of Ana-safe food and needed to get to the Whole Foods in Las Vegas before it was too late. So we set out on our journey with all our stuff still in the car. It’s normally about 3 hours away but it took us an extra hour because we missed our turn.

Brett is such a trooper. I don’t know how he keeps powering through so much hard work and decision making. I always tell him he’s my hero, because it’s true. I would never survive this without him. He’s doing a great job at keeping his chin up in the midst of very difficult circumstances.

It was about 9:00pm when Brett emerged, triumphant, from the Whole Foods. We decided we should find a campground to stay in closer to Vegas so that we wouldn’t have to spend all night driving. It also seemed like a good idea to stay here overnight so that Brett could take advantage of the better internet access to get some work done tomorrow. He was planning to try to get work done tomorrow anyway and cutting down on driving time would be a great help.

We found Red Rock campground on the GPS and are driving there right now. Let’s hope it ends up being tolerable for me. 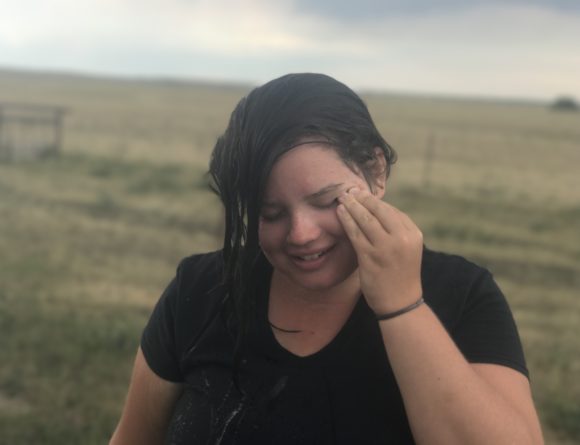 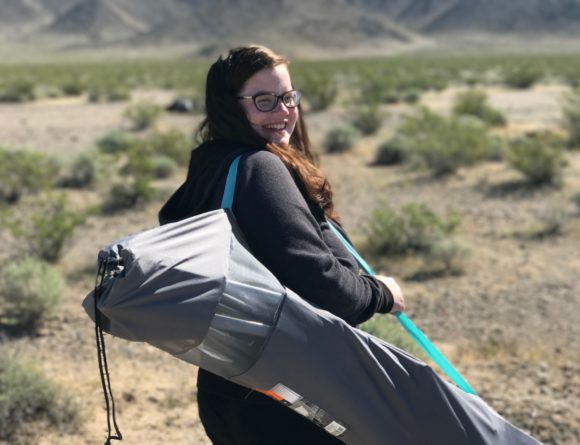