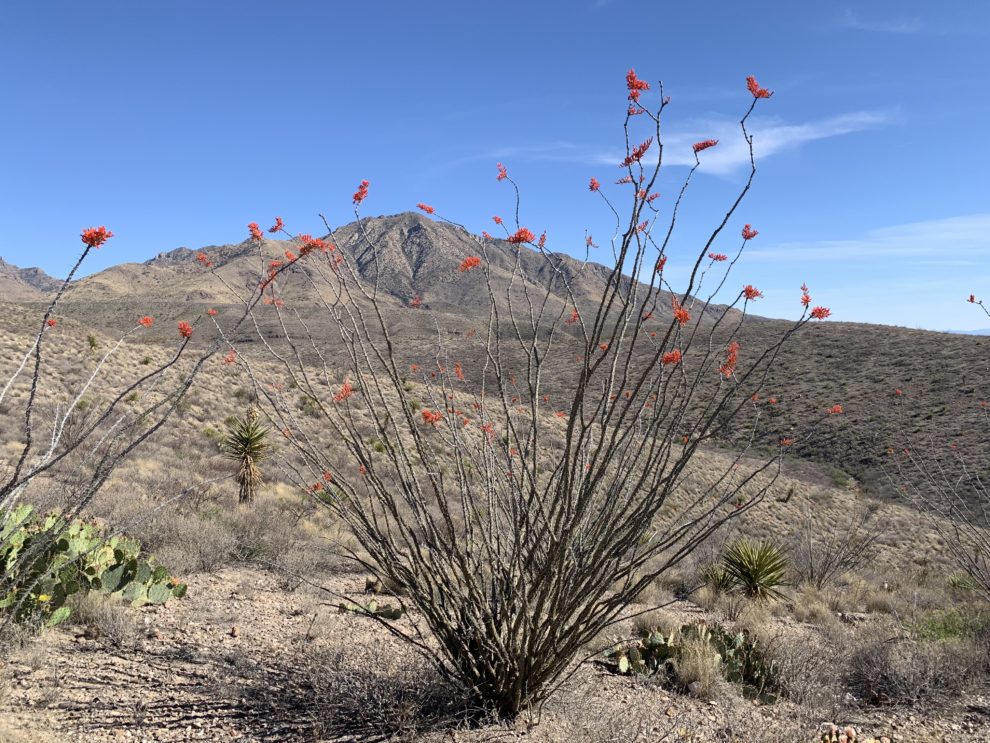 Fear about mold avoidance is a big problem in the chronic illness community and something I never fully understood. Attendees of Erik Johnson’s mold education event reported that spending time experimenting with him helped to reduce their fears. Talking to Brett about why that might be, helped me to finally put the pieces together.

Mold avoidance sounds really scary when you’re always feeling ill and can’t sense for yourself which exposures are actually harming you. You hear stories of people doing all sorts of extreme things to get away from contamination and you start to feel like everything is a threat. How do I know this t-shirt isn’t going to make me sick? What about this water bottle? Is it contaminated?!

Experimenting with Erik showed people, in real time, that their bodies do know when they are being exposed and that they can relax and trust their instincts. As they experimented with exposures, they were able to take note of their earliest warning symptoms and receive affirmation that others were experiencing warning symptoms at the same time.

Instead of flying blind, they now had eyes to see. Brett used the analogy of walking in the forest with a blindfold on. You never know when you might stumble over a rock, trip over a branch or walk into a patch poison ivy. You wonder if there could be a bear lurking somewhere or a snake hiding in the brush. When you take the blindfold off, you can see clearly! Everything is no longer a potential threat. Yes, the same dangers are present in the forest but you can use your eyesight to avoid them. You can take your next step with confidence.

I never got caught up in fear because I had good coaches who encouraged the kind of calm experimentation that is the mark of Erik’s approach. They also stressed the importance of “getting clear” and learning to sense problematic toxins for yourself. (Thank you Sara Mattson, Lisa Petrison and Simcha MacGregor!)

Here is an excerpt from something I wrote that explains the concept of “getting clear” and discusses why I believe that mold avoidance, done right, actually reduces fear.

When I started mold avoidance I had MCAS and was having severe allergic reactions to a huge variety of foods, chemicals, molds and natural substances. I was reacting to everything and wasn’t very skilled at identifying the toxins that were actually driving my illness. This meant that I did some pretty extreme things to stay alive, like sleeping in a rental car in the middle of nowhere and bouncing around from location to location for six months.

Even if my life hadn’t been in danger, this “extreme” mold avoidance was more than worth it. Getting away from tiny amounts of toxicity allowed me to remember what it felt like to be a healthy human. In the desert, I felt normal again. My throat stopped swelling up and my body stopped breaking out in hives. My depression lifted and my panic attacks stopped. I had energy to hike. My brain came back online and I could read books again.

This is what mold avoiders call “getting clear.” Getting clear can involve a fantastic amount of effort and certainly looks kind of crazy to an outside observer. But it’s important to remember that the point of getting clear is not to live in a tent forever or to avoid every last mold spore. The point is to give your body a break so that it can finally remember what life on this planet is supposed to feel like.

After you get clear, you know what it’s like to feel well and can more easily identify and avoid the toxins that are actually harming you. It’s like doing an elimination diet and then slowly reintroducing foods to see which ones cause a reaction.

It’s not about looking around constantly as though everything is a potential threat. It’s about knowing your body enough and trusting your intuition enough that you can avoid the toxins that are actually driving your illness. When you do that for a while, you might be surprised how many of your other reactivities were secondary. I no longer need to avoid the cleaning aisle. I no longer need to avoid any category of food either.

Mold avoidance actually brings freedom from fear because you can trust your instincts. You don’t need to be hyper-vigilant and constantly looking for signs of water damage everywhere you go. You learn to trust your body’s subtle cues instead of relying on external inputs. By external inputs, I mean things that you can see or smell that might indicate the presence of mold. Things like water damage, a musty smell, a humid climate, the age of a building or even visible surface mold. Trying to avoid mold based on those things probably *would* fuel fear while doing very little to actually protect you from the most harmful toxins.

Even if my body alerts me that a problematic toxin is present, that doesn’t necessarily mean I have to drop everything and run. Maybe I can just go in to the store quickly to get what I need and then decontaminate to prevent the inflammatory response. Mold avoidance gives you the tools you need to live life in this toxic world.

Mold avoidance has brought more freedom and peace into my life than I’ve ever had before. A huge part of that was realizing that even my psychiatric symptoms like depression, panic attacks and paranoia were triggered by exposures to some very specific toxins. My “mental illness” wasn’t evidence that I’m just a broken and abnormal person. It was actually my amazing body’s warning system. I don’t suffer from any of those things anymore. I am a happy, reasonable, calm person who is so grateful to be alive and bursting with love for everyone around me.

It’s hard to explain to others who haven’t seen this phenomenon for themselves. But I’ve stopped panic attacks and suicidal meltdowns by driving away from a problematic location to rinse my head and change my outfit. It’s not the gradual calming down that comes from a change of scenery and a few deep breaths either. It’s instantaneous laughter and singing and wondering at how I could have been so irrational just two seconds earlier. Just ask my husband.

Mold avoidance has given me a way to thrive in this toxic world. Not just emotionally either. I used to suffer from severe pain and severe sound sensitivity. There was a time when I only left my bed to attend doctor’s appointments. My husband carried me to the car and pushed me in a wheelchair. I wore heavy duty earmuffs and dark sunglasses. I couldn’t pay attention to what the doctor said so my mother and husband had to speak for me. I have so much energy now. I can run with my dogs. I’m off of all of my pain medications.

As I continue to hone my skills at avoidance my world is slowly but consistently expanding. Both because my body is healing and my reactivity is decreasing but also because being skillful at avoidance means I don’t need to avoid locations and buildings on theory. I can trust my perceptions.