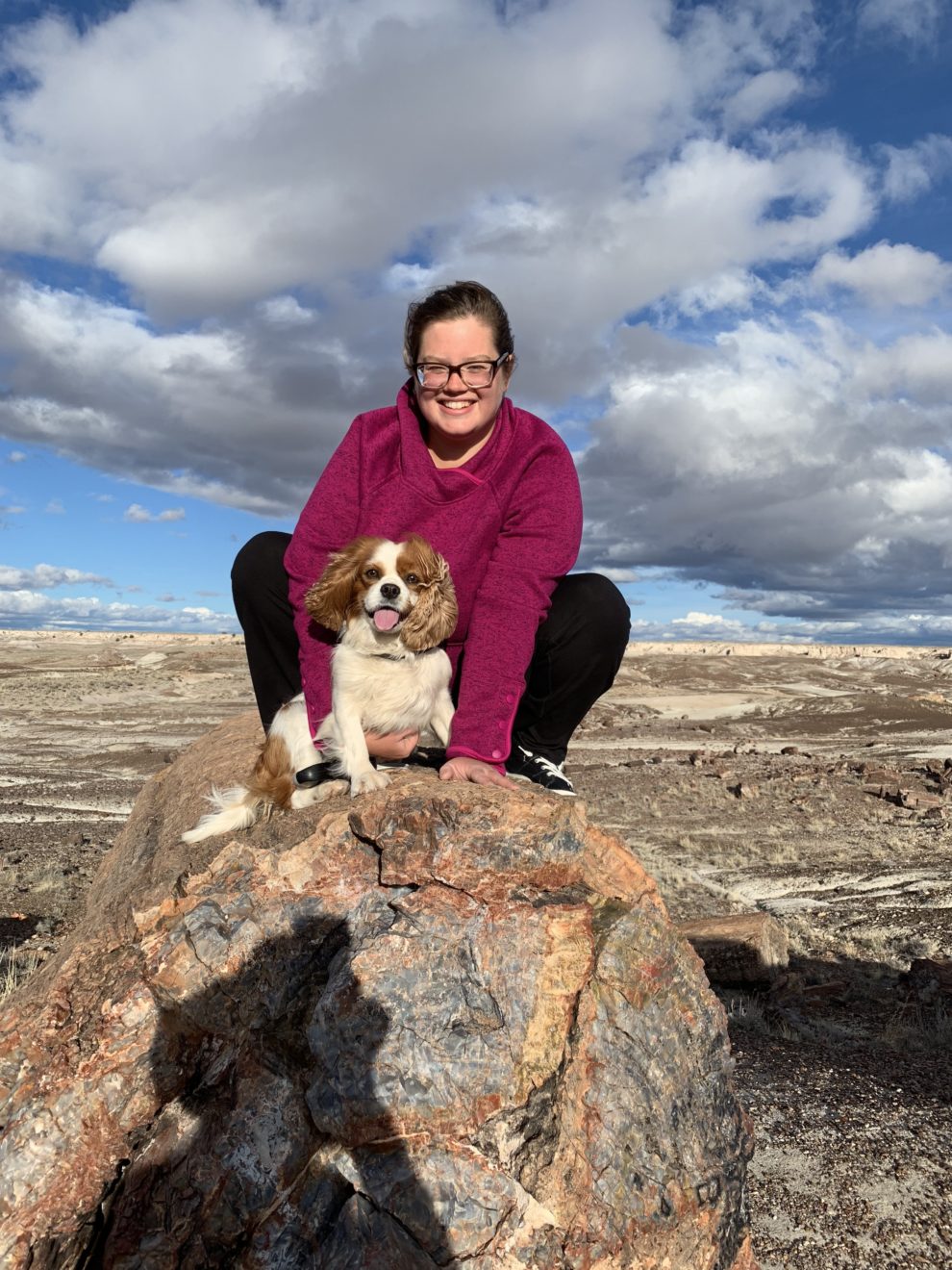 Recently, I realized that some (perhaps many) of my readers have the impression that I’m a lot sicker than I really am. I’ve chosen to stay on the path of scrupulous mold avoidance, and people assume that means my body must still be so sensitive that I need to avoid every last mold spore in order to function. This is actually not the case at all.

So today, I want to set the record straight and perhaps encourage those who might feel there is no hope for recovery.

I was severely ill for a very long time. I was diagnosed with Lyme Disease. I was bed-bound. I used a wheelchair. I had medication reminders going off every hour. I couldn’t read. I couldn’t even watch movies for a while. I needed help to get to the bathroom. I had autonomic nervous system dysfunction. I spent hours moaning in severe pain. I was so sound sensitive that music felt like torture. Everything made me nauseous. I couldn’t focus enough to carry a meaningful conversation. I developed life-threatening mast cell reactions. My body became extremely sensitive to everything: foods, cleaners, ordinary molds, lotions, essential oils etc. I broke out in hives daily. My throat would swell up. It was frightening.

This was what led me to mold avoidance. The doctors couldn’t fix me and I was desperate. I found a group of patients who had made the incredible discovery that avoiding certain locations and buildings, and spending time in pristine air could allow the body to begin to heal itself. Many of them had made unbelievable recoveries.

Our faith in doctors was at an all time low, many treatments had done more harm than good, my life was on the line, nothing else seemed to be working… we decided to do something crazy. We tried it.

That’s the story of this blog. I chronicled the crazy experiment and the surprising results: hiking, running, cooking, eating, driving, dancing!

After six months, we moved into an apartment in Rapid City and I continued to improve. I experienced a downturn in the winter, but made a great comeback in the spring. Then I crashed badly in the summer and we decided to leave to pursue more scrupulous mold avoidance.

This time, it was different. We didn’t leave because the apartment was killing me and we had no other options. We chose to leave because it became clear that I was declining and that the Black Hills were no longer pristine enough for me. I suspect that the flame retardants that were used in December allowed for some especially problematic organisms to grow when the snow melted.

Still, I think I could have stayed without ending up in the hospital. I could have pursued other treatments. I think I eventually could have found treatments and medications to keep me comfortable and give me some functionality. But I’m tired of limping along through life. I don’t want a new-normal anymore. I know what symptom-free feels like! I know what boundless energy feels like! I’m only 25 and I want to be well!

I’m not one to do things half-heartedly. I’m going to give it my best shot, and I truly believe mold avoidance can get me there. We’ve seen the results and we’ve also seen what happens when we take a less careful approach.

The thing about mold avoidance that’s hard to get across is that it’s not about avoiding everything that triggers symptoms and living in a tent in the desert forever. It’s not even about avoiding all mold. It’s about learning to identify the molds that are particularly toxic, the molds that Erik Johnson believes drive ME/CFS type illnesses and avoiding those very scrupulously.

Our present situation illustrates this well. Things haven’t been so great lately. Our van got contaminated with one of these particularly problematic toxins. I started experiencing nausea, headaches, anxiety, eye swelling, brain fog and joint pain in the van. It got so bad that I couldn’t even go in there anymore. We’ve been throwing things away and cleaning for the last two weeks. We‘ve been running an ozone generator. We took the bed apart. We found some weird stuff growing inside the back doors. It’s been crazy!  Poor Brett has had to do most of the work because the symptoms I experience when exposed to these toxins are so bad.

But here’s the thing. We’ve been staying in a hotel for over a week. There’s water damage in many of the rooms. I’m fine. I slept on a regular non-organic mattress and woke up with no eye-swelling. I went to two different churches these last two weeks. Both had water stains on the ceiling. I was fine. It was a great experience. I went to the grocery store and used a bathroom that smelled disgustingly sweet and fruity. I was fine. I worked-out the last two days and even beat my record on the shoulder exercise. I walked my dog every day. I ate tons of gluten and skipped meals (because I can’t cook in the hotel room). I’m fine. I feel good.

Today, I went into the van to see how it felt and  to do some more cleaning. Well, when I started wiping some items that were still contaminated, I fell apart. My head hurt, my hands were itchy, I felt lightheaded, weak and confused. I ended up sitting on the floor and texted Brett, “I need you. Bad stuff.” Even so, all it took to revive me was a shower and a change of clothes.

What are we to make of this?

This is what I’ve come to believe: I believe my illness was caused by significant exposures to unusually bad mycotoxins (and maybe cyanotoxins) over long periods of time. I believe the toxicity probably allowed for all sorts of pathogens to take root, including Lyme Disease and co-infections. I believe the high reactivity to even tiny amounts of these bad toxins is my body’s way of protecting itself so that it can finally heal.

So, by pursuing mold avoidance we are doing two very deliberate things:

In the meantime, I get to feel good instead of wondering if I’m dying like I did during antibiotic treatment. I get to be pain-free! I get to exercise vigorously! I get to cook and eat delicious food without nausea! I get to listen to music! I get to read books!

I don’t need any medications to feel okay anymore. No more narcotics, no more anticonvulsants, no more antihistamines, no more SSRIs. Even if full healing never happens, this is already a much happier and richer life than I’ve had since I was a very young child. I feel alive. I know what joy feels like.

Of course, none of this has been proven by double-blind placebo controlled studies. I’m NOT claiming that it has. I do hope someday someone with the right credentials will finally study this phenomenon, but I’m not going to wait around for medical professionals who haven’t shown any interest. People are suffering from chronic illnesses now. My life is happening now.

There’s a lot of hope to be found in carefully examining anecdotal evidence, using your intuition, developing skills to listen to your body and getting plenty of old-fashioned fresh air and sunshine. I’m not the only one who’s experienced this!

If you’re interested in learning more here are some resources I recommend exploring:

Back From the Edge

A Beginner’s Guide to Mold Avoidance

Camp Like A Girl: Finding Health and Wellness in Nature

Through the Shadowlands: A Science Writer’s Odyssey into an Illness Science Doesn’t Understand