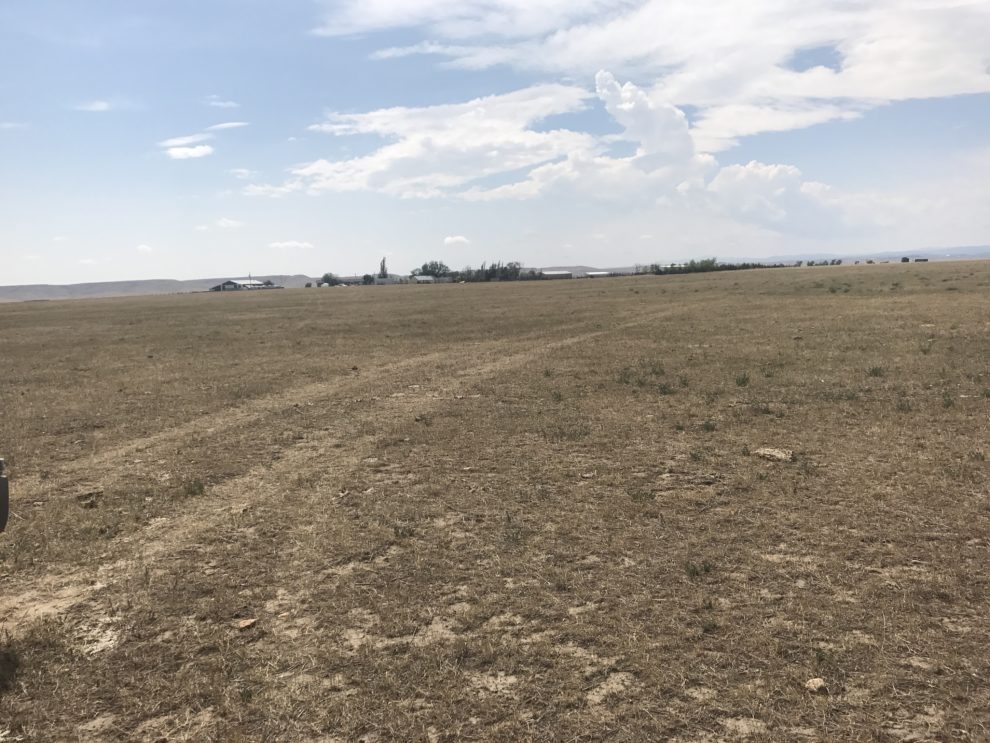 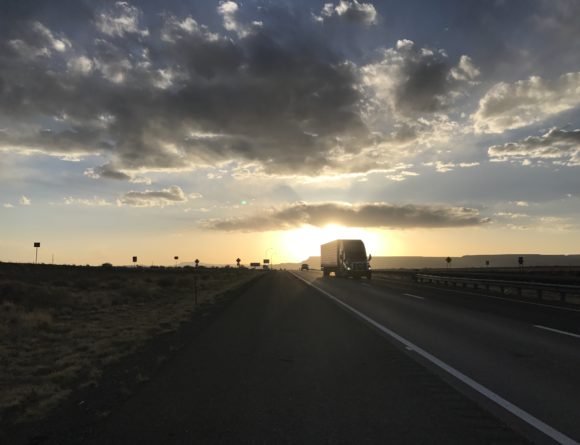 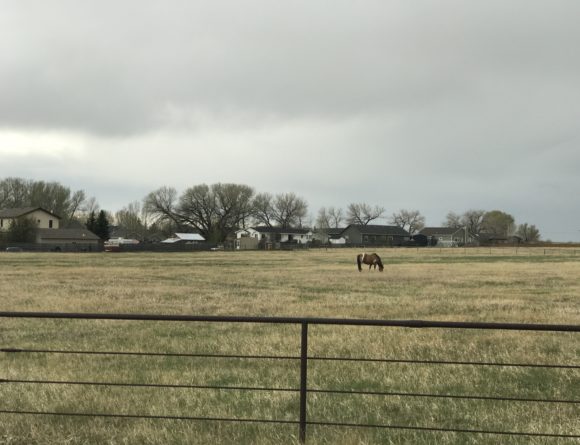 Day 95 | Time to Give up on Campgrounds?