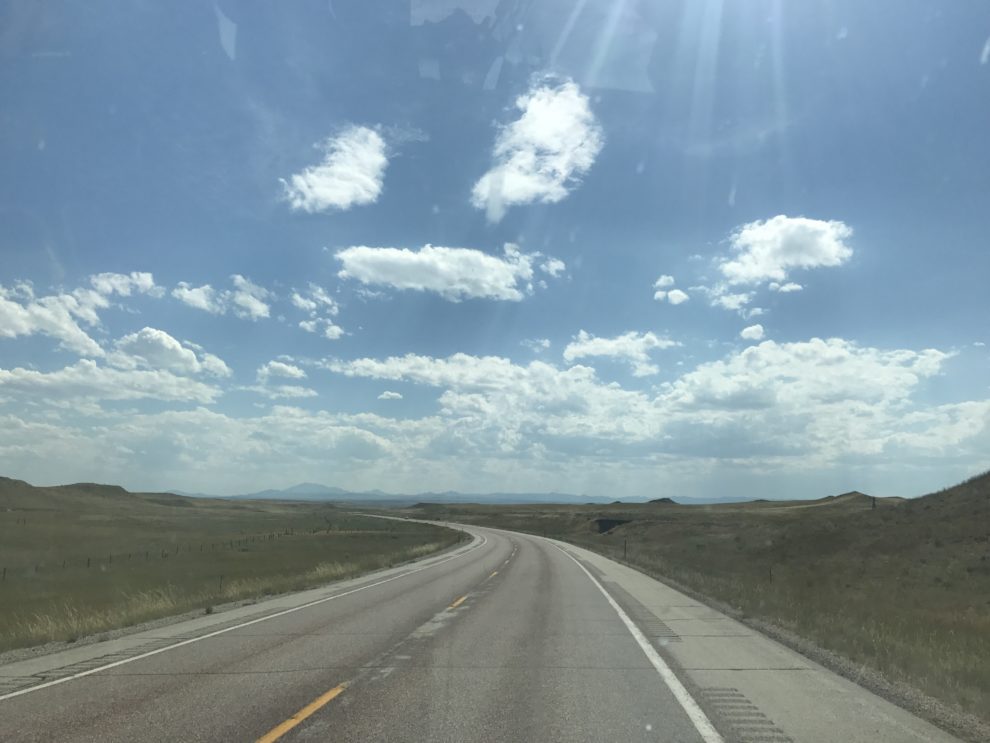 I woke up at 7am this morning with excruciating abdominal pain. I could hardly move. What is going on?! I was so confused.

It felt like the ovarian cysts I used to get when I was a teenager. Which is to say, it was really, really intense! A severity of pain that I hadn’t experienced in months! I tried to hold it in but it was only a few minutes before the sound of my moaning woke Brett.

I tried getting up but that only made it worse. I laid back down with a groan. We had planned to sleep in today but there was no way I could keep sleeping through that pain.

I’ve never had this kind of abdominal pain as an acute response to an environmental trigger but we decided to leave the area immediately. It seemed worth a try even though it wasn’t clearly an exposure symptom. Besides, we were planning to relocate later this morning anyway.

Brett packed up while I laid in bed as still as possible and tried to distract myself from the pain. Eventually it started to subside. By the time Brett was done packing up the car it was down to a manageable enough level that I could get dressed and sit up.

As we were leaving we stopped to say goodbye to our sweet hosts and ended up chatting for a while. We really like them and I’m just so thankful this arrangement is working out.

Then we hit the road back to Wyoming! When we got out of the area we stopped to decontaminate before continuing on. I was pretty out of it for most of the journey and kept drifting in and out of sleep.

At one point I woke up to find that we were stopped in a little town. What’s going on? Brett explained that he saw a family with three young kids holding a sign that read, “Need help getting home.” He thought we should see what they needed and I was immediately on board. The mold avoidance lifestyle has definitely grown our compassion for people who are stranded or homeless.

Brett got out of the van to see what was wrong. Apparently, their car broke down and they spent all their money to fix it. Now they were stranded without any money to buy the food, gas, and lodging they needed to get home to Texas. Wow! It’s a long way to Texas!

Brett immediately gave them four of our large water bottles. Next we headed to Subway to buy them a gift card and some ice water that would taste more refreshing then the water bottles that had been sitting in our hot van. It was a really hot day today and they must have been so miserable!

We wanted to do more but we didn’t have any cash with us and they said they had met a pastor who was going to help them with gas and lodging. So we said goodbye and kept on driving.

When we arrived, we were able to find a campsite with power which was really nice but for some reason we were both super grumpy and worn out. We sat in our chairs for hours this evening because we were too exhausted to do anything. We wasted a lot of time while we stewed in our bad moods. I honestly suspect that some sort of contamination was affecting us. I’m not saying that wallowing in a bad attitude is okay but we both felt significantly better after showering and changing into our clean pajamas. Phew! 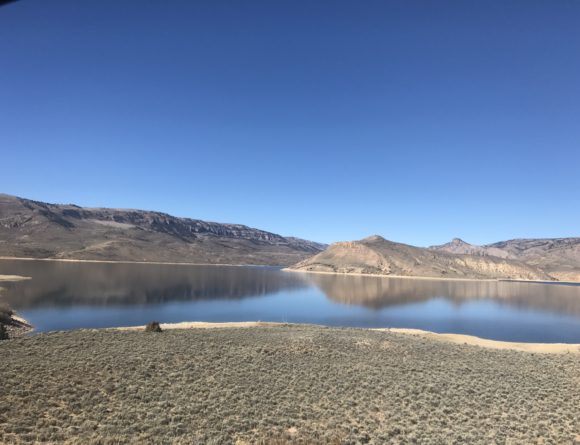 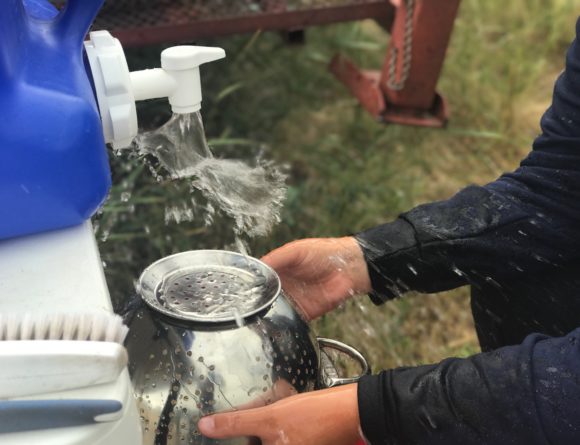